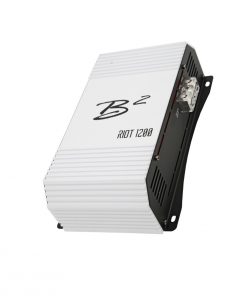 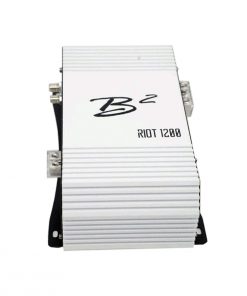 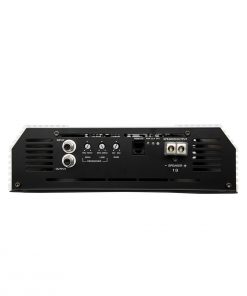 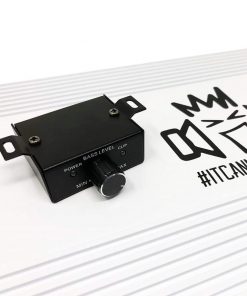 Insane power at dirt cheap prices & a small footprint, ever heard that before? It’s an old story of 2 different topologies, one is the more traditional half bridge design, the other is the gaining full bridge design. But what does it actually mean?
STRAPPING

So what happens if you decide to base your design on an even higher voltage swing in a single pcb and run it bridged internally? FULLBRIDGE, that’s it! The higher voltage across the pcb enables for less components used, thus smaller size, but the achilles has been low ohm stability and distorted sound. Surely plenty of non car audio brands has had it locked down for decades, but still to this day we have these issues in car audio! The RIOT amplifiers has taken a stab at it and came out victorious with revisions based on the best of proven designs. Small sized, immense power & reasonably priced all aplies to these amplifiers.